Home The Vineyard & Winery The Winemakers 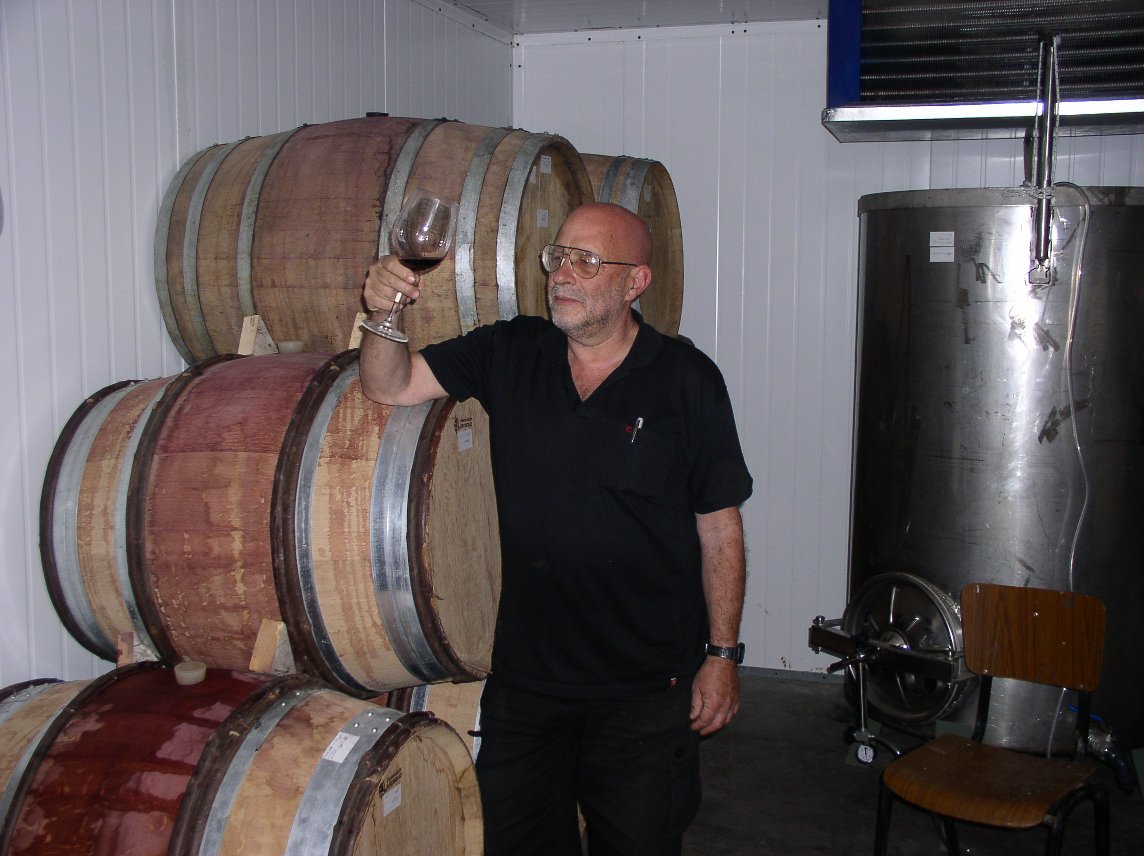 The wine bug caught Gadi Stenbach in 1971. While he spent most of that year shepherding in Britain and some of it traveling in Europe. On these trips, he visited wineries and vineyards, tasted their wines, ate at their restaurants and stayed at their guest houses.
Thus was born his dream: to plant a vineyard, to make wine, to host and to cater.

The dream was postponed but not forgotten. Eventually, Gadi and his wife Shula came to Givat-Yeshayahu with the goal to plant a vineyard and to make wine.

After years drinking wine, with an awareness of its appearance, bouquet and flavor, when he decided to produce, he learned how to make wine through books and hands-on practice. 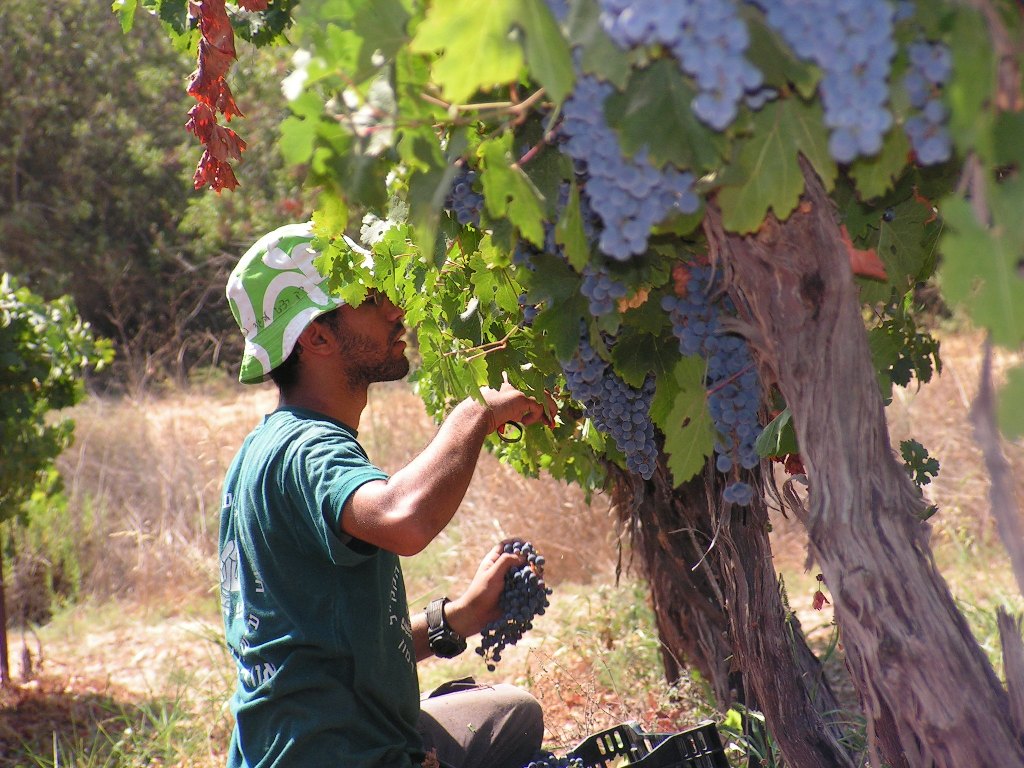 Adam Sternbach was born and raised with wine. At the age of 9 he took part in the planting of the Janaba vineyard. At the age of 12 he participated in the vineyard's first harvest.

Since then, he worked, as much as he could, in the vineyard and in the winery.
With time he became proficient in all types of work, so that he was able to manage the harvests of 2011-14 almost independently.

In the summer of 2014 he graqduated in 'Plant Science' from the department of agriculture of the Hebrew University in Rehovot.
He is currently a graduate student in enology at the university of Geisenheim (Rheingau), Germany.

The Vineyard
The Winery